The official render of iQOO Z3 is here, launching on March 25! 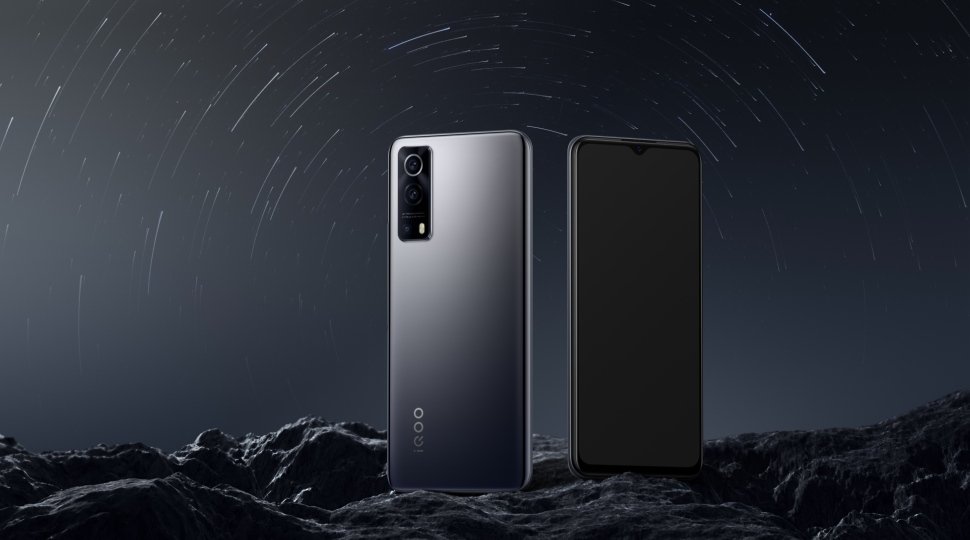 iQOO announced the iQOO Neo5 a few days ago, but Chinese retailer JD.com has revealed that the Vivo sub-brand will launch the iQOO Z3 on March 25 in China.

The listing on the Chinese retailer’s website doesn’t include any specifications about the iQOO Z3, but iQOO shared a poster a few days ago teasing a new 5G smartphone. The same image is also included in the JD.com listing. So the iQOO Z3 will support 5G connectivity.

There’s no word from iQOO about the Z3 yet, but an unknown smartphone bearing model with code name Vivo V2073A (and believed to be the Z3) was spotted on Google Play Console with Android 11, FullHD+ screen, and 6GB RAM.

The iQOO Z3 will feature a display with 1080 x 2408 pixel resolution and 480ppi. It is a 120hz OLED Panel. iQOO Z3 also has a Triple Rear Camera setup, 48MP Sony image sensor as the primary camera. On the front side, there is a punch-hole camera on display.

The back panel is a plastic build, but it has Z-axis linear motor, and from China 3C certification (Model no. V2073A) it will feature a 55W fast charging support.

The rest of the specs and features of iQOO Z3 are still unknown. We expect some more details about the device ahead of its official launch, so stay tuned with us.

iQOO Z3 Specifications in a Nutshell: 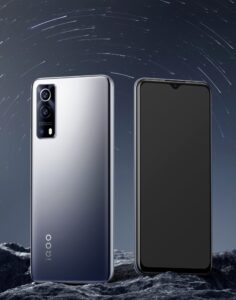 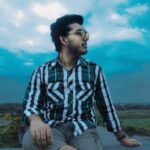 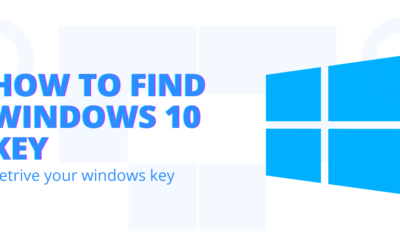